The English Patients: This UK Hospital Is Harnessing AI To Deliver Slicker Service 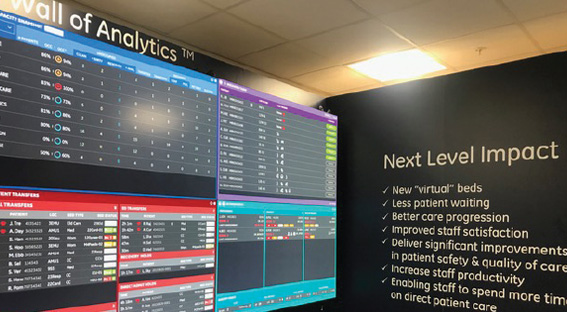 «« From SARS to COVID-19: One Department’s Journey

The Digitalisation of Healthcare

Summary: Where can digitalisation in healthcare be applied to yield quantum leaps in efficiency, cost-savings, patient safety... Read more

Summary: The Digital Health Strategy for Catalonia (Spain) is one of the current few ambitious initiatives of health information... Read more

The Future is Digital

The debate about Artificial Intelligence (AI) versus healthcare personnel shows no sign of abating. While we can safely say that... Read more